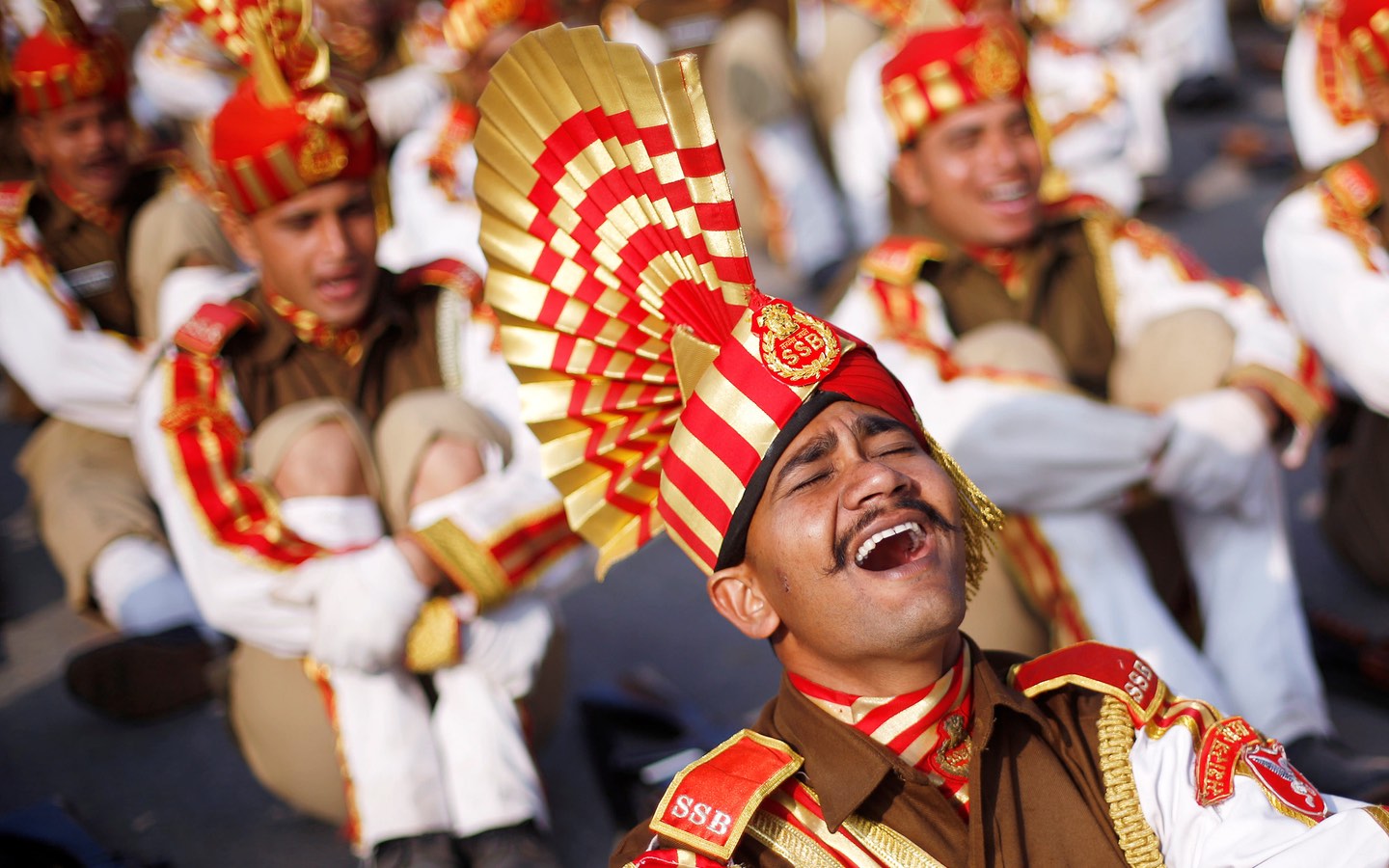 I have discussed at length about the importance of rituals in traditional societies, however our modern perspective highlights several sociological and anthropological complexities that ought to be discussed, and which I will be presenting here. The first are the semantics on which modern anthropologists and sociologists rely on to define … 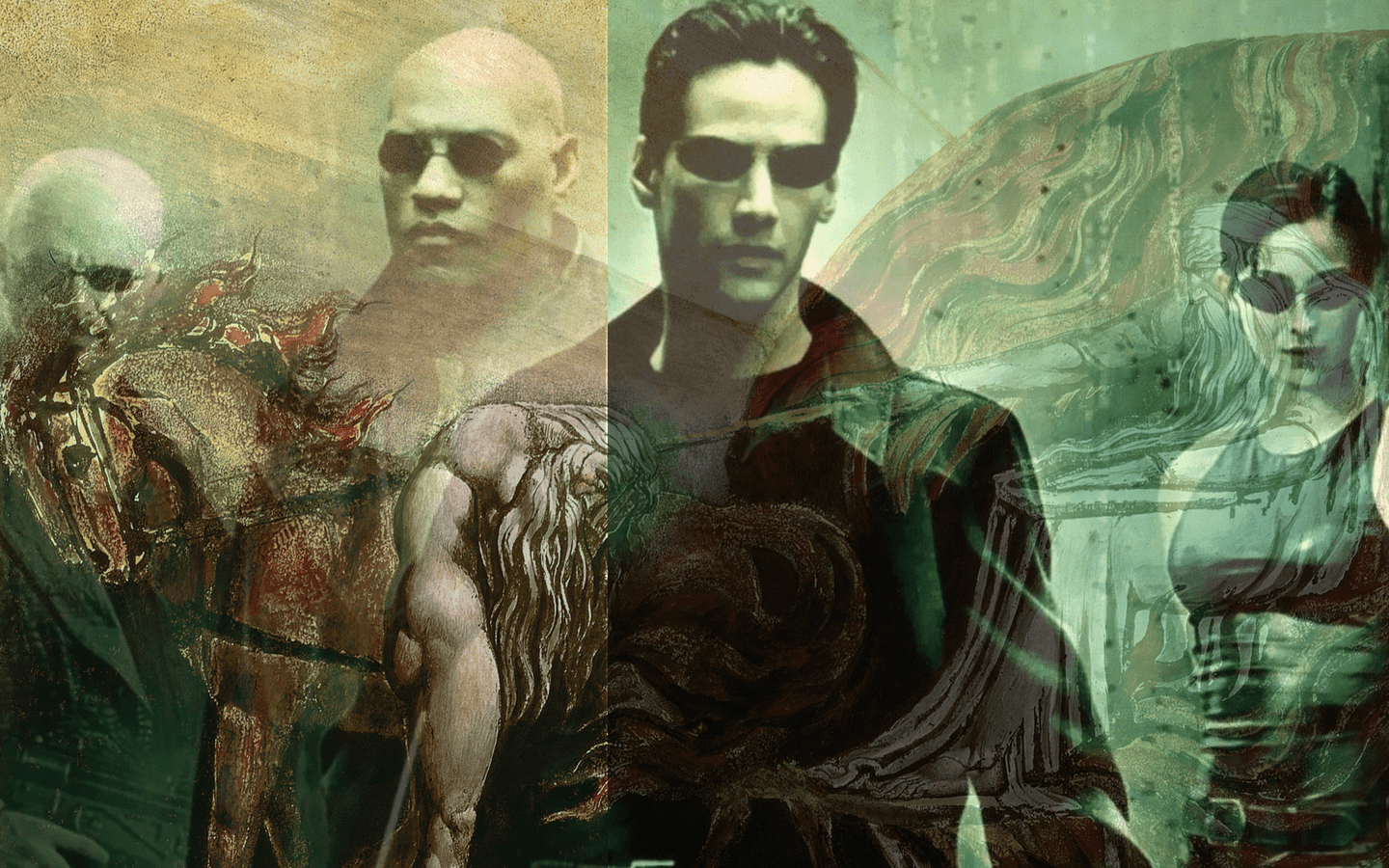 The four noble Buddhist truths are revealed here as an escape from the illusory world created by The Matrix. Neo, as an ascetic, thus manages to realize himself by escaping the inevitability of the cyclical worlds that engender only misfortune and suffering. Buddhist philosophy offers a soteriology that allows human responsibility to rise to an absolute, and to evacuate the weight of a theological instinct that was thought to be irreducible. The fainting of any supreme being (God) facilitates a Buddhist appreciation of The Matrix, and a world free for any divinity to emerge. The Buddha, as well as Neo, reject the existence of a God, thus making the deliverance a purely spiritual act. If such a perspective confers on humans the responsibility for their own enslavement, it also allows a salutary optimism to transcend the cycles of Saṃsāra. 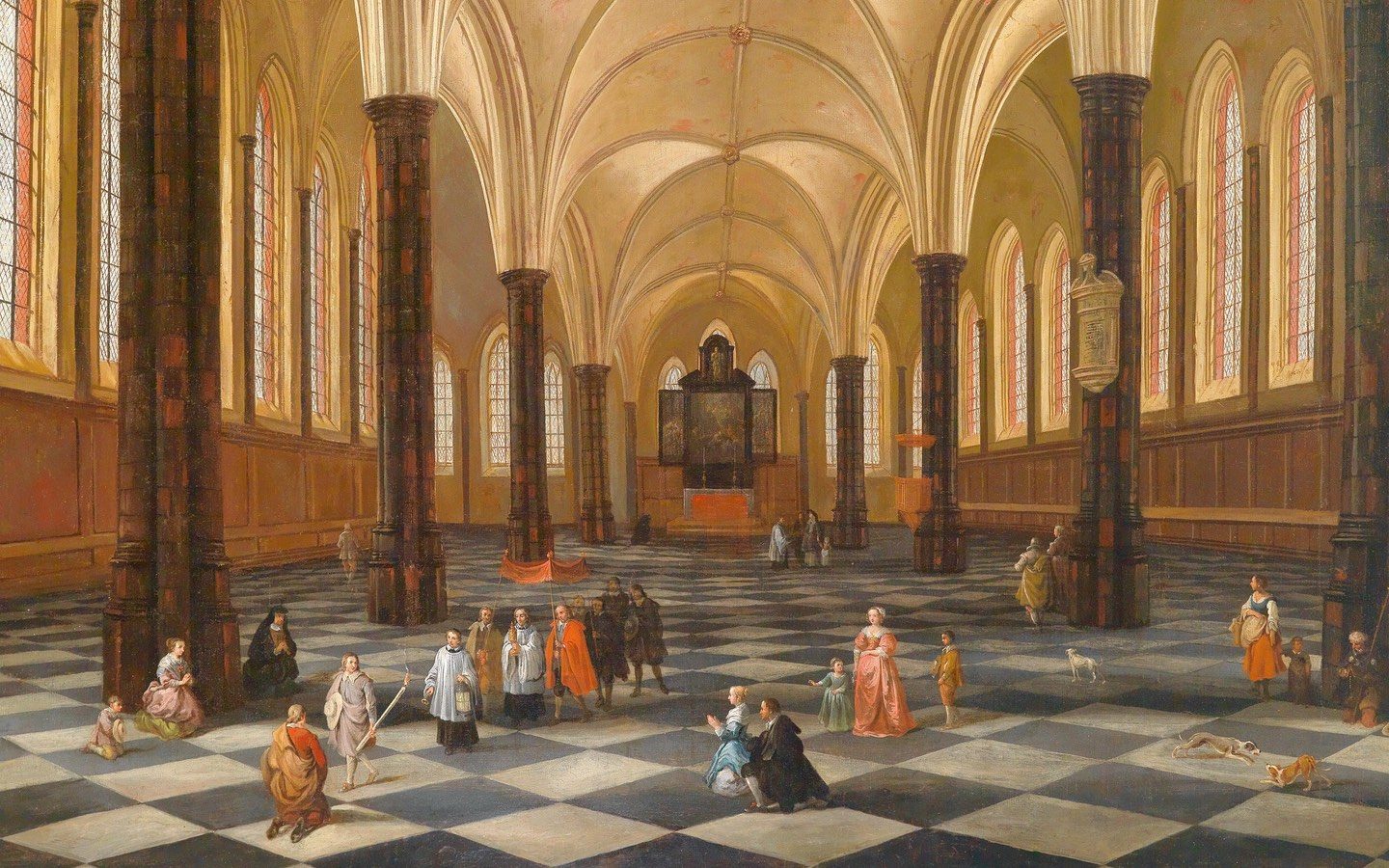 Further in History, the descent of the Christ to save the fallen world is a single event. This return is a final regeneration towards the future, thereby opposing the archaic mode of thought with the late Judeo-Christian ontology. This is a transition from a cyclical time to a linear time, then a historical time, which gradually allows modern religions to be realized and justified in history. As for the creation of the world, it became by the same token a phenomenon detached from the individual. The latter is a being endowed with speech, that was able to revoke the immanence that once existed between him and Nature. This delineates Nature as the eternal reservoir for hierophanies and the temporary life of beings, waiting a redeemer figure.
Therein lies the religious dilemna: God is conceived on the one hand as the incarnation of absolute freedom, whereas individuals, on the other hand, cannot save themselves as they depend on the grace of God. 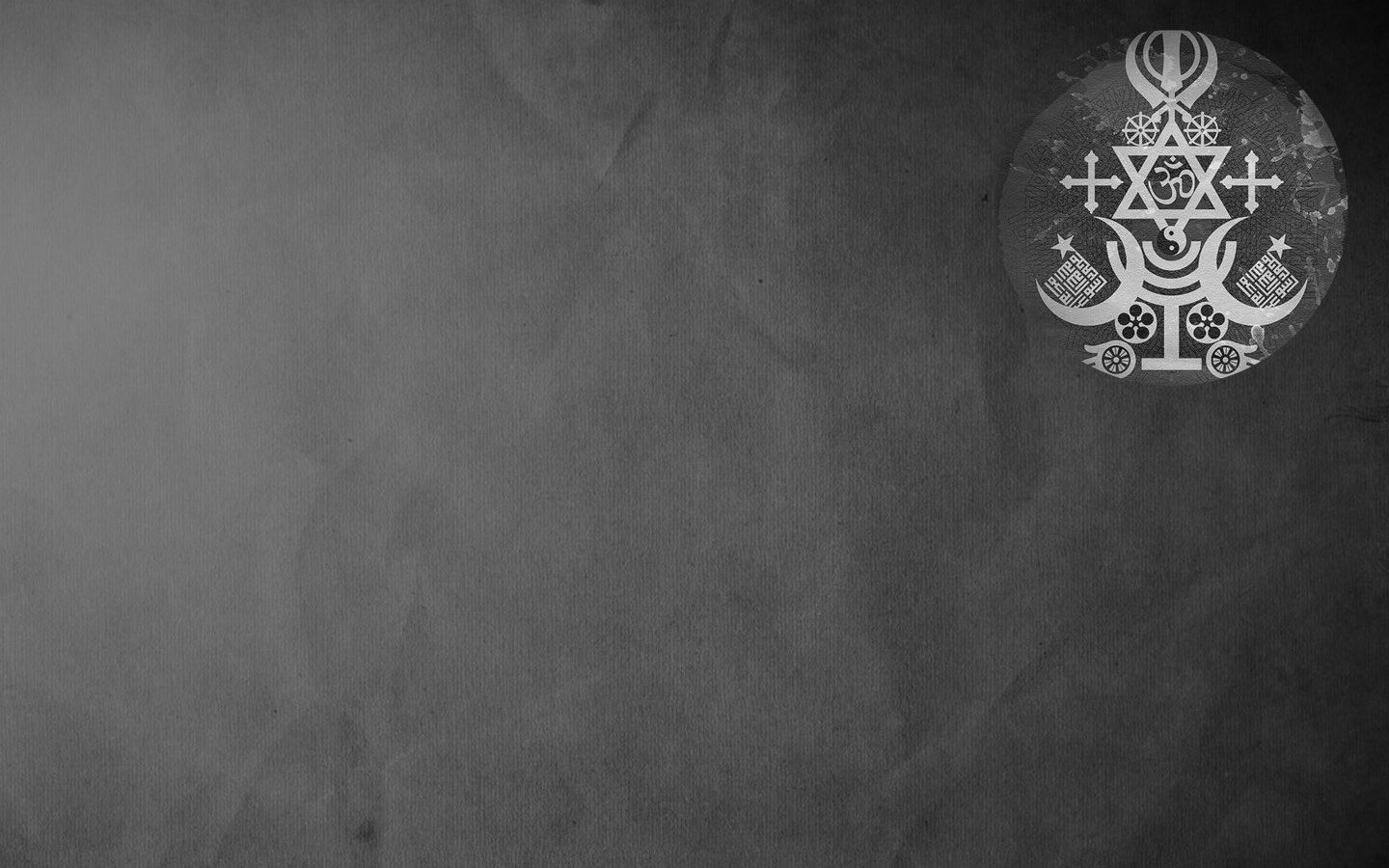 For some time now, I have been  interested in the evolution of religions in modern societies. This is a question that I consider of the utmost importance, and for which there is no straightforward path. What will the religious landscape look like in the coming years in modern societies? I … 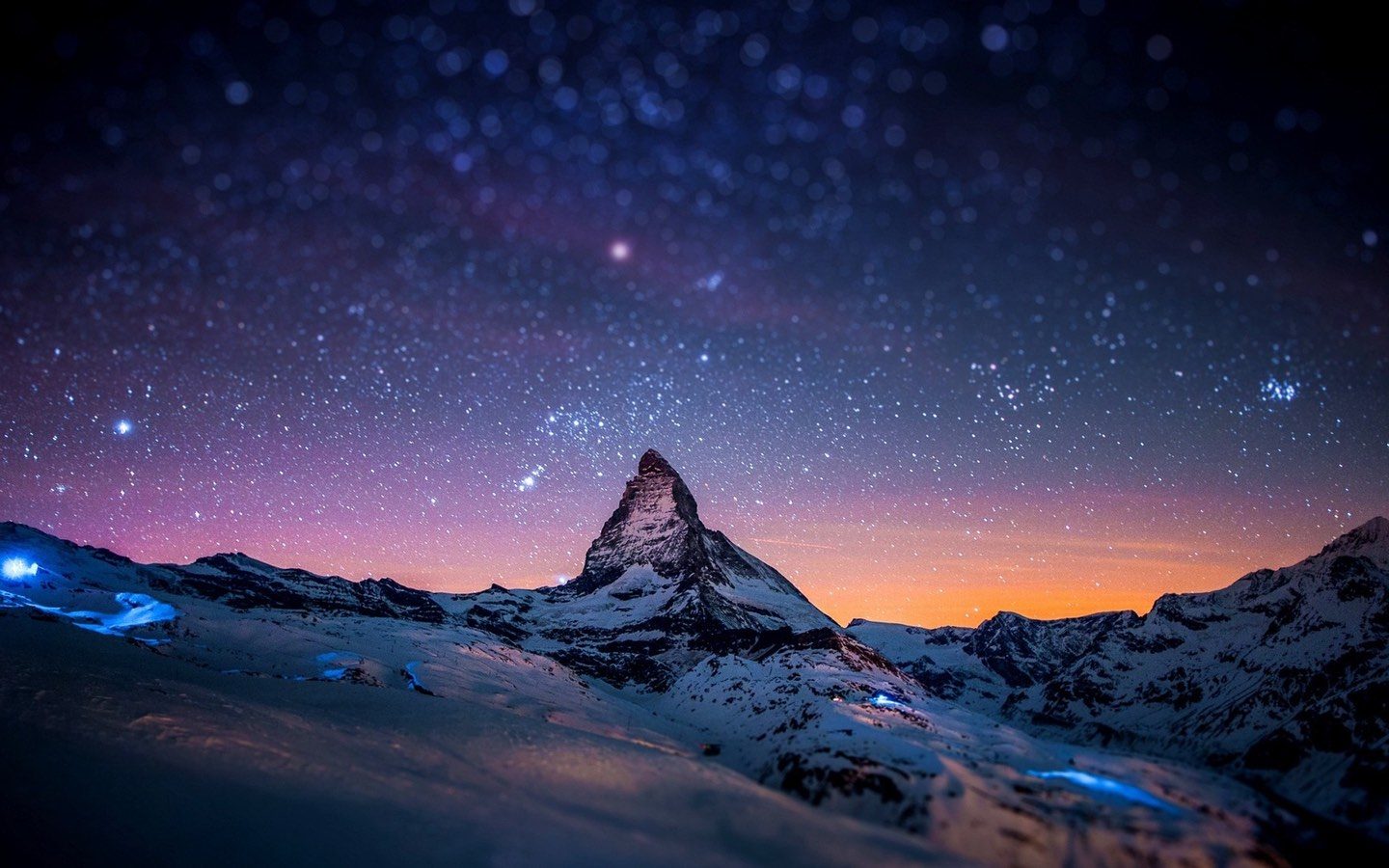 As I just finished to read VALIS from Philip K. Dick, common themes resonated in me, more than ever. One really important, amongst the numerous themes that emerged in this book, is the notion of hope: are we still allowed to hope, and if so, how? What kind of value systems …