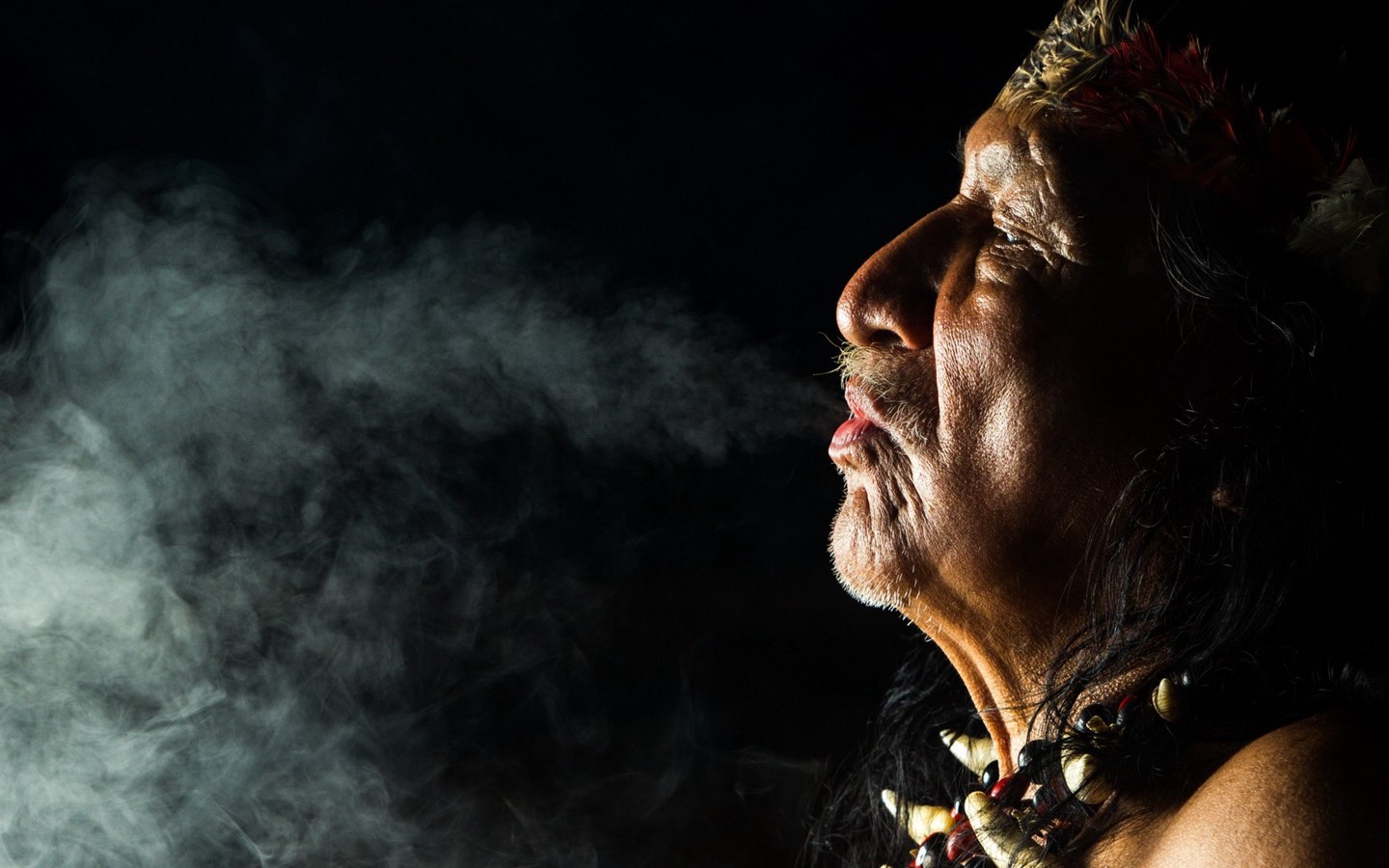 Neo-shamanism is a phenomenon that has been mainly developing in recent societies of Europe and of North America since the second half of the 20th century.
The practice mostly draws its influences from Amazonian, Mesoamerican, and North American traditions. It is comprised of many modalities, and is the marriage of spiritual and psychotherapeutic practices applied to a modern context above all else.