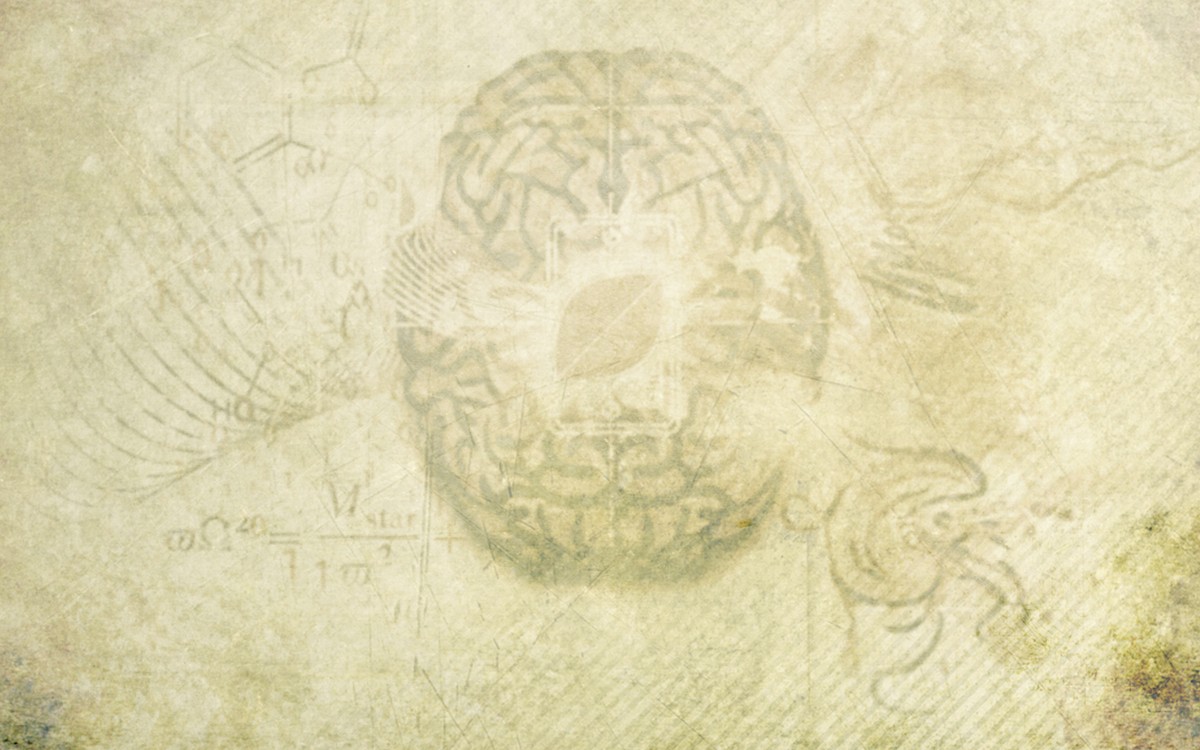 I often think about new ways of communicating with the other. This language I dream of would be for me less loose, more coherent; more intimate but less personal.

This mean of communication would be made of several layers, each being the manifesto of one’s honest feelings about a self-reflecting process. This communication would require less words, but more intention, and each word would be imbued with much more significance, at least more than the current words my dictionary possesses.

It doesn’t mean  the articulation of that language ought to be complicated, but more complex; also more subtle.
For example, feelings wouldn’t be so set to variance and would be fully integrated; less prone to guessing. It wouldn’t hard to take a readout on the communicating partner; because having this form, as a basis for exchange not only would give us a better quality, but it would also act as the filaments of an ever evolving language that takes in account the other. Me talking would tame the I and integrate the “us”.

This language would remove latest bits of unconscious that often makes us mean to the other, and also prevent our full enlightenment as human beings. This could be achieved from our current state thanks to a progressive personal enterprise one should fully take responsibility for:

By shifting the interested and fully focusing on the phenomenon of language, the first step would be validated. Accepting and working on integrating this language at the center of reality without misshaped intents, would definitely give birth to this form; as it would be easier for us to fully understand what the ability to communicate with the other entails.

Lifting the veil of our own misconceptions about our current understanding would also help to shape these progress towards the understanding such language would permit. I often have this recurrent dream about me, sitting with some people for hours; playing on, gauging and measuring what are the best metaphors the session leaves us with. If we could but emulate such approach towards an applied practice, this dark matter of loose language would no longer be. I am myself cognizant of the fact my communication is far from perfect, and could be refined to a greater degree: I’m holding my fair share of heavy hindrances, which often put me past the occasion and opportunity to genuinely listen what the other has to say to me, how it is said, and why it is said.

In this fashion, that attempt for this communication is in definitive some ideas about extended modalities for this new linguistic structure that would know neither misconceptions nor missed attempts. This is only once we got control over this syntactical layout that the linguistic intent would deliver new means of communications. For me, this concrescence would allow me to fully express myself in a way that doesn’t leave room for ambiguity and would satisfy my personal longing for wholeness. And when I dear dreaming such dreams, this is almost as if I could fully touch this self-reflecting nexus of a meaning coded into the verb, and a transcendental communication which could cover much more than a simple need. Embedding adequate structures of refined meaning would also give a greater room for a catalytic process towards self-growth, self-honesty and tangible strings of acknowledgements.

I would also mention it would be possible for use to coalesce, towards some kind of union: maybe not set by the flesh, but the projection of us as humans casting on the other an image; as the genesis of adequate, clearer and deeper intents. One could think it wouldn’t come near tangential our fate as humans; but in fact, I do think this would be a good answer towards the kind of transformative state I often think about, as part of our ontological development.