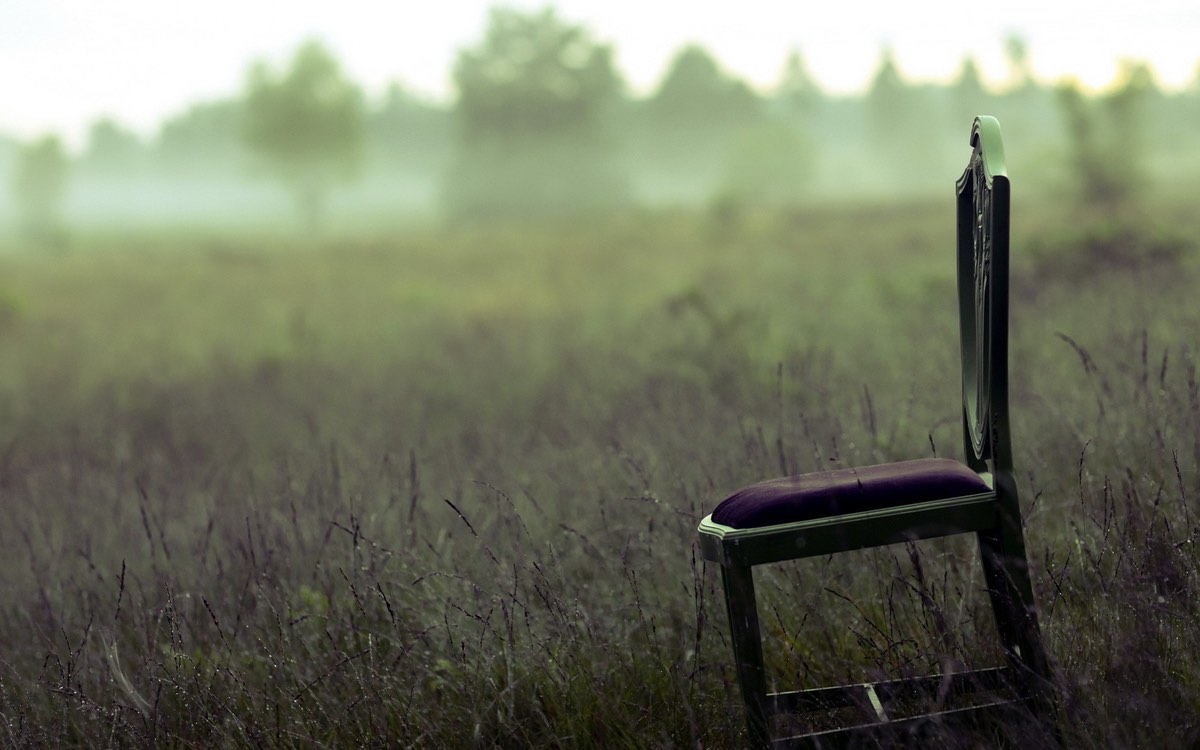 There’s at the bottom of the name more than a thousand shames, but no one to blame, no thing to tame.

There’s a quietness that endorses the stillness, silences the aloneness; there is a dark marks on a neck, painting time and its futileness.

There’s at the bottom ponderous seas unveiling more than one meaning, and wondrous themes carrying but one weaving: When distance is a long silence full of sounds, there’s a silence that becomes a sound full of wounds.

He, who would try to leave the marks that forever tamed, would only perceive the scratches of change left unframed.

Words mischief the only direction that I would seek but there’s more than one appreciation,

There’s what I see farther than my own sublimation, the tales that tell me the words of contemplation, the worth of that depiction; and when I give back my compassion, there’s a shy reciprocation.

Heart in flame leading a gall roving in Hell, should the crows watch in the shade of my farewell, would I ever see anything less haggard than such a shell? Can I ever be in such a redemption, and singing before the gravel?

I vituperated, but never denied in words I dabble; there’s a marble under an orange sky, cracking screams and crying streams; enacting murmurs as they should, insufflating hope in broad daylight as they would.

Keep me away, meters and miles away. No prayers, larks, but few cloud rays. See me on the sideline, there’s my intention turning into a pencil that draws a truth before scratching a line.

There’s a midday sun, witness of doubt, water and sorrel; for a road meant to be commemorated, I waved my hand when solicited. And how would I be remembered past all the memories I gracefully hosted?

There is a shift from my life to my detention, yet can only leave my attention more than a tension. Diving in it, and drinking from the chalice is but a meagre attempt to escape in such artifice.

There’s a silence for a cruel perception, yet, there’s at the bottom of the name more than a thousand shames, nothing to tame and as every day,

There isn’t a single thing to blame.